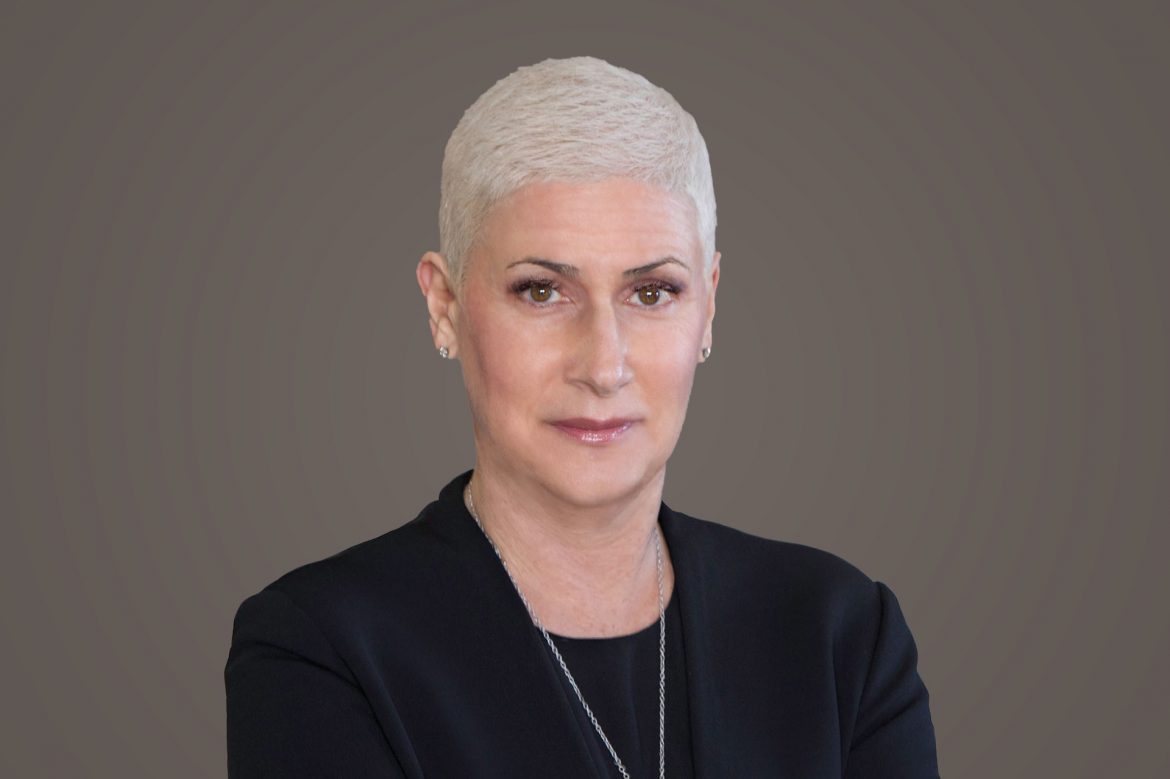 Jacqueline DeCarlo is a partner with Hobbie, Corrigan & DeCarlo, P.C.  She has been practicing law for more than 23 years, focusing her practice on Complex Personal Injury cases arising from Automobile and Trucking Negligence, Premises Liability, Dram Shop Liability, Sexual Assault, Professional Negligence, Toxic Tort, and Products Liability.  She is a skilled Trial Attorney with a known reputation for fierce advocacy representing clients who have sustained serious and catastrophic injuries.

Prior to engaging in private practice, Ms. DeCarlo served as a specially assigned Law Clerk for the Hon. Judson C. Hamlin, P.J. Civ. in both the Civil Division and the Chancery Division in Middlesex County, where she worked on complex litigation litigations, including Asbestos, Breast Implant, Global Landfill, and the Texas Eastern Pipeline in the Law Division.  During her extended clerkship, Ms. DeCarlo also worked on specially assigned environmental coverage cases and emergency matters in the Chancery Division.

Our lawyers offer clients a range of integrated global capabilities, including some of the world’s most active M&A, real estate, financial services, litigation and corporate risk practices.

See All Our Attorneys

Contacting the firm is free. We understand that the disputes facing you, your family or your business can seem daunting.

With our recognized leadership in applying legal service and technology innovation, we deliver commercial advantage to clients.